And so is the case for Empower.

At a party hosted by a carbon credit enterprise, Wilhelm Myrer (Empower’s founder) had a conversation that resulted in an idea that snowballed into what Empower is today.

The idea was to combine plastic recycling with blockchain

“The reason we have a high recycling rate in Norway is that you learn as a kid that plastic has a value, you can pick it up and buy some candy with it.”

Norway’s national plastic exchange system is incredibly effective – 97% of all plastic bottles are recycled, while the average in the US is around 30%.

The premise is simple. Incentivise people to recycle by giving them up to €0.30 per bottle returned. At the same time, incentivise producers to participate by writing off an environmental tax.

At Empower we’ve extended the idea behind Norway’s plastic exchange scheme to the global scale – by using blockchain.

Blockchain allows for seamless tracking and monetisation of plastic – even in third world countries where the majority of the population are unbanked.

By tracking every aspect of the journey – from on-the-ground plastic pickup operations to eventual reuse in other products, allows a level of transparency that’s attractive to brands, plastic processors and consumers.

This increases the value of waste plastic – and makes collection a viable, revenue-generating activity for the world’s underprivileged populations.

“Ocean plastic is a problem that can be fixed - it’s not like climate change where people can say they don’t believe in it, because everyone sees plastic. It’s just about getting the right resources to the right people. It’s something we can do.”

With a Law Degree from the University of Oslo, Wilhelm has over 14 years of cross-sector involvement.

With experience as a founder, in executive management and on a board of directors in several start-ups, Wilhelm has built several companies from scratch. Scaling teams, building strategic partnerships and raising funds in an international environment.

Wilhelm has operated in the Nordics, Africa, Asia, the Middle East and in industries ranging from oil & gas, renewable energy, mining, blockchain technology and app development.

He is currently Chairman of the Oslo Blockchain Cluster and the solar energy company Soliga Energi.

Gjermund’s education was in systems administration and computer engineering with a professional background as a senior developer and innovation engineer.

Before coming to Empower, Gjermund specialised in innovation and the use of disruptive technologies such as AI, VR/AR and Blockchain to provide real value for businesses.

His blog about Innovation and Technology has had several viral posts – ranking at the top of several tech news sites.

His work on a Blockchain-based application for KYC won two awards at the Bank and Innovation conference in France.

With a background in media, technology and production, Carl holds an MA in Journalism and Documentary from Volda University College. Carl has worked as a lecturer, producer and entrepreneur.

In April 2018, Carl joined Empower as co-founder and COO to manage operations and pilot projects involving tracking and collection partners.

Knut has a diverse background in entrepreneurial ventures, design, and new business development.

He co-founded one of the leading early internet companies, Mogul Media in the 90s and was a co-owner of Kelkoo.com – a pan-european price comparison site that was acquired by Yahoo.

Knut has lived for 12 years in Asia and the Middle East and has developed an extensive network in many relevant sectors internationally.

Before joining, Knut was a global Service Design pioneer at Livework.
His main roles at Empower are networking with partners globally, product design and business development.

Karen’s background is in public service to the US government as the Director of Budgets and Grants in the Public Office of Richland County.

She managed a total budget with a turnover of €920 million, supervised 133 county departments (totaling 2000 employees) and served 400,000 residents in Richland County.

She has won several Distinguished Budget Presentation awards and upgraded Richland County’s fiscal S&P rating from A+ to AAA.

Karen is committed to the role of business in accelerating the UN Sustainable Development Goals, mitigating climate change and driving the circular economy. 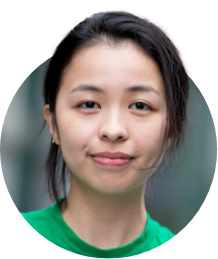 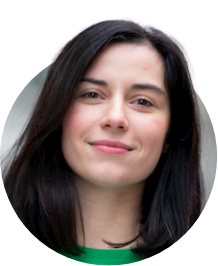 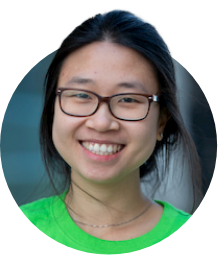 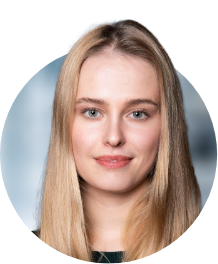 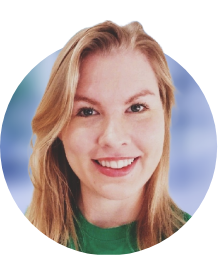 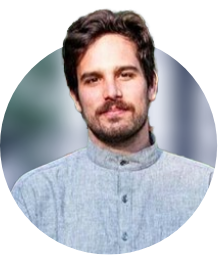 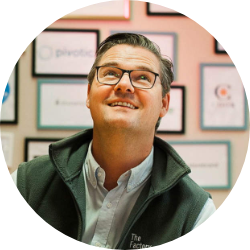 Ingar is a highly experienced founder, entrepreneur, investor and Board Member for numerous successful organisations.

Ingar’s entrepreneurial career began when he and his friend acquired a near-bankrupt phone company Mobileshop.no. After the company merged with Mobizz and later sold on, Ingar joined Tricom as Director of Sales – where he grew the local turnover from zero to €100 million in just a few years.

Ingar is the founder and CEO of TheFactory – which was awarded “Best Accelerator in the Nordics” by the Nordic Startup Awards.

Simen is a true proponent of creating a sustainable future for society.

Having founded Nordic Ocean Watch and co-founded Norwegian Trash, Simen has spearheaded a Nordic movement for the stewardship and clearing of our oceans.

As the head of Folke, Simen works to solve the biggest societal challenges by generating value for both business and social enterprise using strategic innovation processes.

Simen is a Partner and the Director of Sustainability at Æra – which was built from the ground up as an independent Norwegian innovation studio with a strong focus on integrity and the goal of being best in the world by being best for the world. 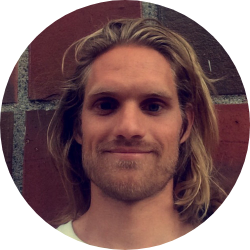 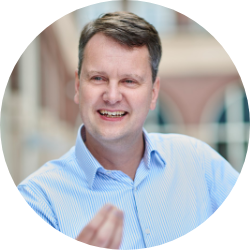 He has 25+ years of business experience in over 60 countries worldwide –  including China, Japan, Australia, New Zealand and The Netherlands.

Along with Kidura, Josee is a co-founder and co-owner of circular start-ups in Vietnam (CL2B) and The Netherlands (Arapaha).

Margaret Jacob is a sustainable innovator who embraces circularity and transformative solutions to drive progress towards a more sustainable economy.

Margaret has over 20 years’ direct industry experience in textiles, sportswear, packaging, plastics and architectural materials. Her multi-disciplinary expertise is based on roles in new business development, innovation, sustainability, marketing and business strategy.

She is experienced in managing complex multi-stakeholder projects globally and has worked at both start-ups and multinational corporations such as Adidas, Puma, Invista, DuPont. 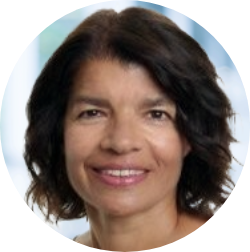 Elena Ortiz is a passionate and driven leader and entrepreneur with 12+ years’ business strategy experience – including 8 years within business management & marketing and 4 years in digital strategy at Google.

She founded & ran her own Swiss based business in the travel industry for 4 years before pivoting into social entrepreneurship and founding an e-commerce site for second hand bags.

Elena has broad expertise in all areas of digital communication and strategy across different platforms and is currently working in Google as a digital strategy consultant specialised in YouTube and Google Display.

Jonas Rinde is the CEO and Co-founder of Nomono, an AI sound startup.

Before Nomono, Jonas was CEO of Huddly where he took the business from 0 to $30 million+ revenue in less than 3 years with a $200 million+ valuation – and signed strategic partnerships with Google, Microsoft and Zoom.

Jonas has more than 20 years’ experience in all aspects of product development – from user experience to engineering. He combines this with a wealth of experience in management including both start-ups and large corporations in the high-tech industry.

Earlier in his career, Jonas worked as VP of Products in Acano and was a co-founder of Cisco Webex Board and Apps. Jonas held the role of Engineering Director at Cisco, Tandberg, Volvo, Sony Ericsson and Ericsson. 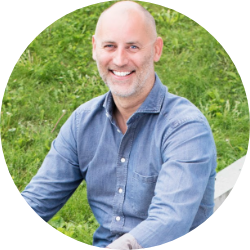 Networks We Are Part Of

Fill Out The Form and See
How Empower Works